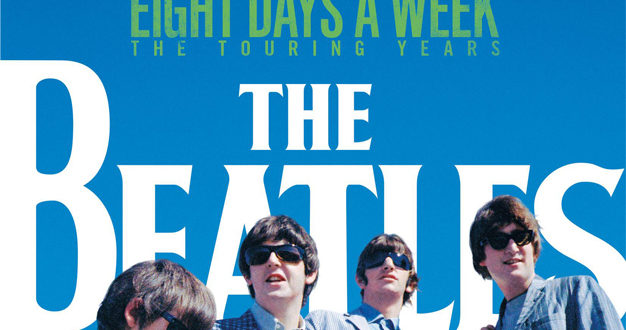 The winners of the 69th Annual Emmy Awards for Sound Editing and Sound Mixing have been revealed.

The victors were announced at the Emmy Awards ceremony hosted by Stephen Colbert last night at the Microsoft Theater in Los Angeles. The full list of nominees, which were announced back in July, can be viewed here.

Outstanding Sound Editing for a Series went to Stranger Things while eight-part crime series The Night Of and Beatles documentary Eight Days a Week – The Touring Years bagged two awards each.

Sound Editing for a Limited Series, Movie or Special – The Night Of

Sound Editing for a Nonfiction Program (Single or Multi-Camera) – The Beatles: Eight Days a Week – The Touring Years

Sound Mixing for a Nonfiction Program (Single or Multi-Camera) – The Beatles: Eight Days a Week – The Touring Years