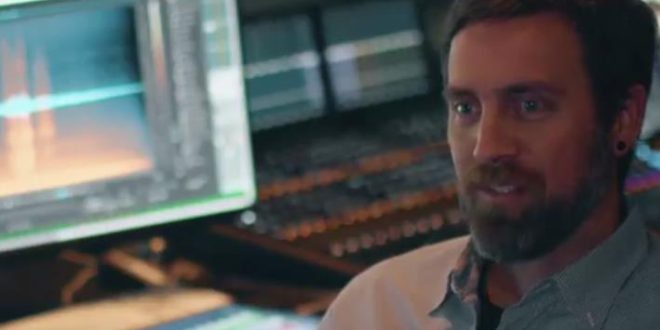 VIDEO: Why the Game of Thrones audio crew rely on iZotope RX 6

To coincide with the much anticipated return of Game of Thrones earlier this week, now in its seventh and penultimate series, iZotope has released a new video featuring interviews with three members of the HBO show’s audio post team talking about how RX noise reduction and audio repair software has become a crucial part of their workflow.

One episode that was flagged up as being particularly tricky was Battle of the Bastards from Season Six, which won seven Emmy Awards on its own last year, including one for Oustanding Sound Mixing.

Click here to read our review of iZotope RX 6, and check out the video below.

Back in 2015 we also spoke to Game of Thrones production sound mixer Ronan Hill while he was taking a break from filming Season Six, and asked him about the kinds of recording challenges he faces on set and what he has in his kit bag. You can read the interview with Hill here.