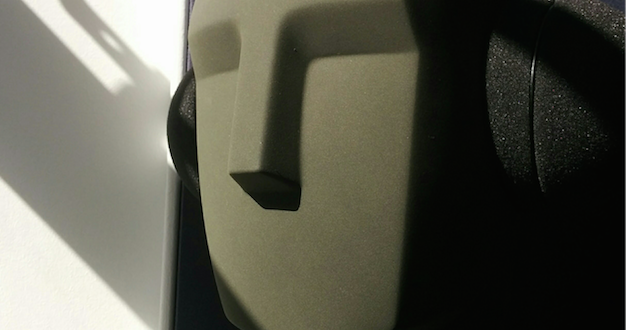 Jungle Studios, the Soho-based facility that specialises in sound design and music for advertising, promo and broadcast, has added a Neumann KU100 Binaural Head to its range of mics.

The Neumann KU100, which the studio has named Bert, is a binaural stereo microphone that will allow the Jungle team to generate binaural recordings in 3D. It was purchased to support the growing demand for work in the areas of virtual reality and immersive radio.

In addition, the microphone will be used to expand the company’s sound effects library and will form part of its location recording kit.

"When listening to binaural recordings through headphones you really feel like you are in the location," said Chris Turner, creative director and senior sound engineer at Jungle Studios.

"With the increased use of headphones and the growing appetite for VR the need for binaural recording is growing. The Neumann KU100 is the top of the range in this technology and its purchase will support our desire to expand these areas of the business."