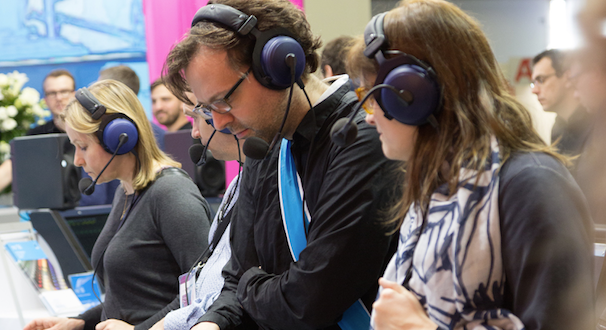 The organisers of the annual Prolight + Sound show in Frankfurt, Germany have reported a slight increase in the number of participants at this year’s event despite a decrease in visitors overall when combined with Musikmesse.

Messe Frankfurt also revealed that 54% of visitors came from outside Germany. Behind the host country, the leading visitor nations included the Netherlands, Italy, France, Belgium, China, the United Kingdom, Switzerland, Russia, Austria and Poland. 93% of visitors also achieved their personal goals at the fair, the organiser says.

On the professional development side, the ‘Prolight + Sound Conference’ and ‘Eventplaza Conference’ offered up an extensive programme featuring more than 70 lectures, seminars and panel discussions. Many of them were held in English and over 2,600 visitors took advantage of this opportunity – an increase of around 40% compared to last year.

Additionally, Prolight + Sound was supplemented by several new event areas. For example, the ‘Silent Stage’ gave visitors the chance to see how this setup method, which is designed to minimise noise levels on the stage, can contribute to improvements not only in the mix but also in the performance of musicians. Numerous brands took part, including several well known manufacturers of IEM systems, headphones and mixing consoles. “The visitor response was very good and, for us as exhibitors, the plan was a complete success," said Markus Ganzmann of KLANG:technologies GmbH. “We wanted to demonstrate the advantages of the silent stage concept for visitors and present our products under realistic conditions. For this reason, we initiated the ‘Silent Stage’ area together with Messe Frankfurt and other companies and played a key role in its conception and implementation.”

Messe Frankfurt says that the conceptual development of Musikmesse and Prolight + Sound will continue, and it remains in close, continuous contact with the associations and companies from the various sectors represented at the fair.

Michael Biwer, group show director of the ‘Entertainment, Media & Creative Industries’ Business Unit of Messe Frankfurt Exhibition GmbH, concluded: "In many important international markets, demand for live entertainment has increased significantly, as has the number of elaborate corporate and customer events being held. Investments in modern event technology are being made all around the world and, as the international platform for the industry’s innovations, Prolight + Sound benefited from this positive business climate. Once again, the fair demonstrated how important it is for the individual segments of the event and media-technology sector to exhibit, network and exchange information together at the same time and place." 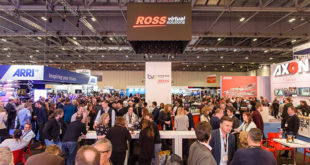 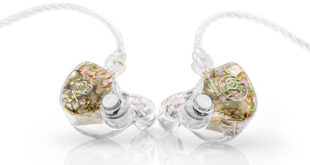 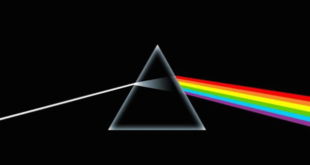 TOP TEN: A look back at the most popular stories of 2017