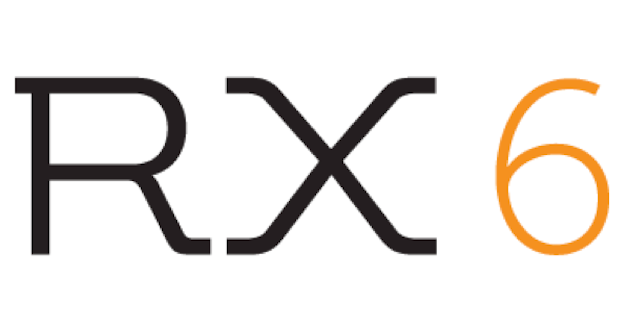 iZotope will release the latest version of its award-winning RX audio repair suite on 20 April 2017.

In the lead-up to the launch date, iZotope will discount RX 5. All customers who purchase RX 5 from 1 April through 19 April will receive a free upgrade to the equivalent version of RX 6.

The company is set to host a launch event at Westlake Pro’s Hollywood headquarters on 20 April – when more details of RX 6 will be announced – and visitors to NAB 2017 will also get the chance to check out the new version on the iZotope booth (SL9308) from 24-27 April.

More details of RX 6 will be announced on 20 April.