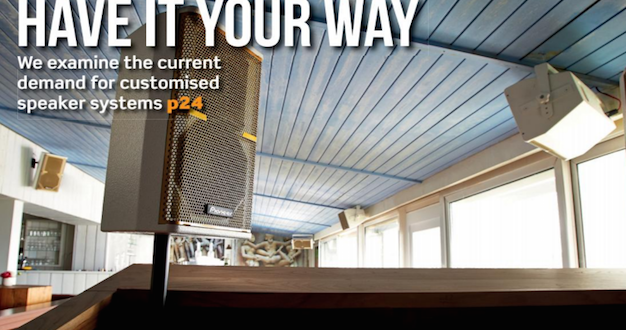 The February 2017 issue of Audio Media International is available to read online now.

In our latest issue, we investigate the growing custom loudspeaker market and Adam Savage talks to NDR about its live broadcast of the Elbphilharmonie’s opening concert in Hamburg.

Meanwhile, Colby Ramsey heads over to Wembley to see how The Park Studios is setting itself apart in the London recording scene and discusses the recent closure of Battersea Park Studios with producer Juan Luis Ayala.

We also bring together a trio of successful broadcast professionals to share their mic choices in our End User Focus, and also inside, Powersoft’s Mark Kocks gives us more details about the company’s new Quattrocanali range, sound designer Michael Begg warns us against the ‘cascade effect’ when it comes to gear upgrades and Alistair McGhee sees how Audio-Technica’s AE2300 squares up against other dynamic instrument microphones in our Lead Review.

To check out the latest Digital Edition of AMI, click here.