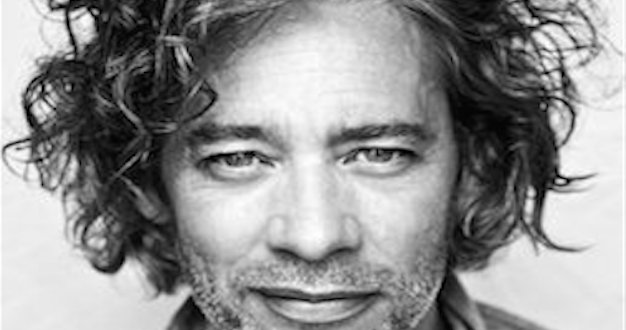 BVE has announced that actor, director and writer Dexter Fletcher will deliver the keynote speech at its 2017 conference, which takes place from 28 February to 2 March at ExCel London.

Known for his work with Lock, Stock and Two Smoking Barrels, Eddie the Eagle, Hotel Babylon and Band of Brothers, Fletcher will be making an appearance at ‘The Screen @ BVE’ on the opening day at 15:50pm.

The 40-minute keynote will see Fletcher discuss his career highs to date, as well as the challenges and inspirations he experienced on the road to becoming a British film maker.

He will offer his thoughts on the development and future of the UK film industry, as well as evaluating the continuing evolution of the commissioning and creating of content.

Trained at the Anna Scher Theatre in London, Fletcher’s first film role was at the age of ten when he was cast in the 1976 film Bugsy Malone. However he is perhaps best known for his role of concierge Tony Casemore in BBC drama Hotel Babylon and for the HBO mini-series Band of Brothers. He has also appeared in blockbusters such as Layer Cake, The Three Musketeers and Kick Ass.

In 2012, Fletcher made an award-winning debut as a director with Wild Bill, which won a Writers’ Guild Award for best first feature length screenplay, and was also BAFTA nominated.

He has since directed two other projects, British musical film Sunshine on Leith and, earlier this year, Eddie the Eagle. He is currently in the process of filming alongside Margot Robbie, Mike Myers and Simon Pegg for the upcoming film Terminal, set to be released next year.