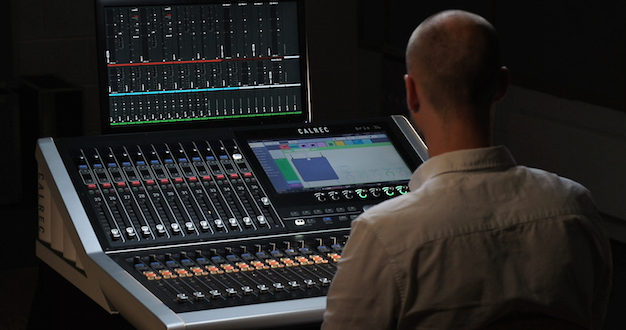 Calrec Audio has launched a series of tutorial videos to demonstrate the features of its new Brio console, which the company believes to be the most powerful and compact digital broadcast audio console in its class.

At under two minutes each, the films are designed to teach users how to perform fundamental operational tasks — for example, "Assigning Audio Paths to Faders" and "Connecting Inputs and Outputs."

"Brio was launched to great acclaim at the NAB Show earlier this year, and we have already sold many units across the globe," said Dave Letson, Calrec’s vice president of sales. "Brio’s target audience is wider than that of our larger products and spans broader markets. These videos address the need to provide widespread training to new and prospective customers and distributors alike."

Each bite-sized tutorial can be easily accessed on a range of platforms, allowing users to watch them on the fly such as on their phone whilst sitting at the console. The videos can be accessed online on Calrec’s website here or on the company’s YouTube channel playlist, Brio.

"Brio has proved immensely popular because of its compact size, power, simplicity, and affordable price, as well as its dedicated set of broadcast features," continued Letson. "No other console in this price range can do what Brio is capable of doing. You only have to watch the videos to see exactly what I mean!" 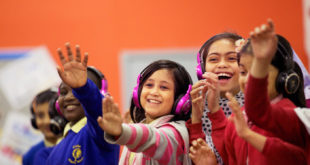