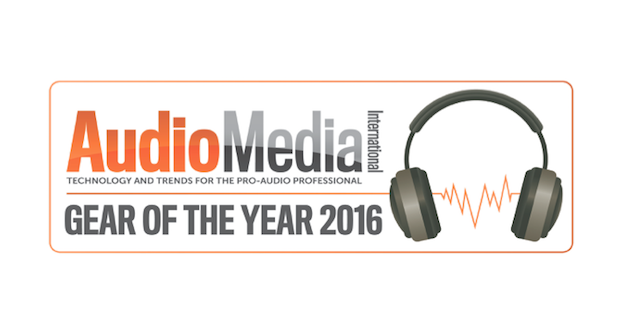 As we approach the end of another eventful year in pro-audio, Audio Media International has begun compiling a list of the best new products unveiled in 2016 so far for our Gear of the Year summary.

A continuation of Audio Media’s annual focus, our final issue of the year will come with a round-up of the year’s most exciting releases, ranging from large-format loudspeakers and power amps to interfaces and plug-ins.

We’re considering equipment from across the spectrum of pro-audio (recording, live, broadcast and installation) launched since the end of October 2015, so if you’d like to nominate a product for inclusion in our 2016 Gear of the Year special, contact AMI’s staff writer Colby Ramsey on cramsey@nbmedia.com or +44 (0) 20 7354 6045. You can nominate up to three products.

All products that receive the Gear of the Year accolade from the Audio Media International judging team will be featured in a broad overview published in our December 2016 print edition, and will also go out as part of a separate ‘eblast’ to AMI’s extensive digital database. Successful companies will also get to use our Gear of the Year 2016 logo.