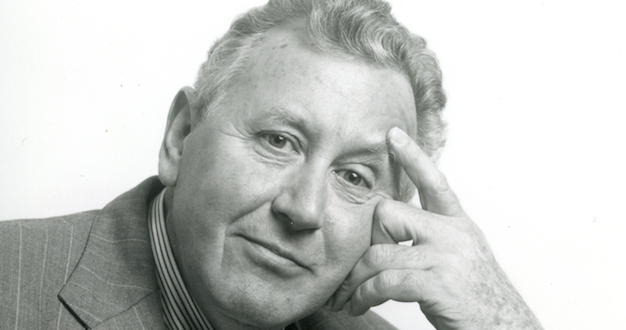 Adrian Kerridge, the former owner of CTS Landowne recording studios, co-founder of Cadac and past APRS president passed away on 28 September 2016.

Kerridge had been part of the British recording industry for the past 50 years. He started his career at IBC Studios in Portland Place with Jo Meek and moved on to become owner of Lansdowne Recording Studios where he achieved success with The Dave Clark Five and many more well-known musicians. During the Lansdowne Jazz series in the 1980s Kerridge worked with artists such as Chris Barber, Ottilie Patterson Acker Bilk and Monty Sunshine.

He then opened CTS Lansdowne in Wembley in 1987, which became an internationally recognised film scoring stage used to record the music for several James Bond movies and others films and TV shows including The Avengers, All Creatures Great and Small, Inspector Morse and Shakespeare in Love. He was also known for his work with Roger Whitaker, Johnny Pearson and Laurie Johnson.

CTS Lansdowne relocated to Watford Colosseum in 2000, where the scores for all three Lord of the Rings films were tracked.

“Adrian was a larger than life person and will be sorely missed,” said Malcom Atkin, chairman of the APRS Fellows Academy. “Adrian was a major influence in positioning the UK on the international stage for film score. He was known for painting a picture in sound."

He was also one of only two people to receive the APRS’ Lifetime Achievement Award for services to the music industry. Sir George Martin was the other.

David Harries, another former APRS chairman added how Kerridge was “one of the best engineers there’s ever been."