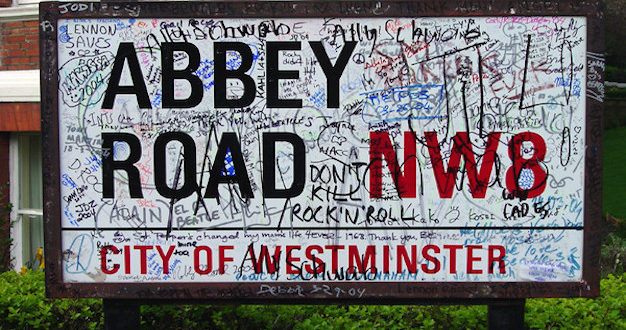 The legendary Studio Two at Abbey Road, ‘The ‘Beatles Studio’, has been upgraded with cable and assemblies supplied by distributor and manufacturer VDC Trading.

The purpose of the exercise was to create isolation booths and a new lounge, which involved converting a technical room into a large (dividable) room and converting what was the original control room into a smaller drum booth. There has also been a major investment in HD video facilities in Studio Two and throughout the whole building.

Studio Two has been at the heart of popular music since opening in 1931 and was famously home to historic recordings by The Beatles, Pink Floyd, Kate Bush and many more. Its unique design, warm acoustics and unparalleled history of recording have made it one of the most recognisable and sought after studios in the world.