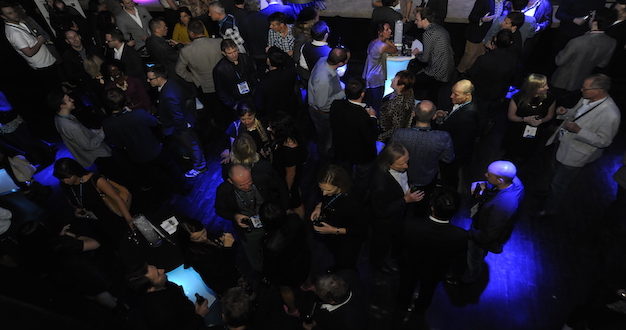 The Pro Sound Awards is set to return to the world-famous Ministry of Sound nightclub in London for the fourth time on Thursday September 22, celebrating excellence in live, studio, installed and broadcast audio.

The lobbying period for the awards, hosted (as last year) by comedian Sean Collins, opens on June 1. Anyone can enter and it is completely free to do so. Those wishing to nominate should read through the categories and decide which one to make a pitch for, nominating themselves, their team, an associate, or project or person with which they have been impressed and want to give wider recognition.

They should then send a short pitch (up to 300 words) for each award under consideration to prosoundawards@nbmedia.com

Based on the email entries received, the Pro Sound Awards team will create a list of finalists for each category. This process involved looking at the performance of those nominations over the past year (between end of May 2015 and end of June 2016) plus the information provided by the lobbying emails.

A shortlist of finalists for each category will be presented to a large panel of judges from across the pro-audio spectrum; this panel will ultimately choose the winners of each Pro Sound Award with the exception of the Grand Prix and Lifetime Achievement gongs, and the Rising Star award, which will be chosen by the Audio Media International team.

“We’re launching a little later this year, but that means the expectation time between lobbying and the event is shorter, so, you know, that’s good,” said PSNEurope editor Dave Robinson. “We had great fun at the Ministry last year – terrific comedy, enthusiastic attendees, lovely special guests, successful networking and incredible balloon millinery – so let’s do it again, but bigger and better!”

Tickets for the awards are on sale now for £55. Admission includes a drinks reception, food, the awards, and entry to the after party. Full elligibility criteria and more info is available on the lobbying page.