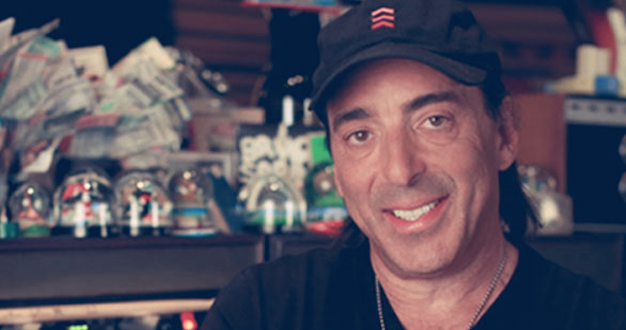 Waves Audio is preparing a series of small-group master classes on mixing, recording, production and other music and sound topics hosted by several well-known ‘audio visionaries’.

Set to take place at a luxurious estate in Franklin, Tennessee, near Nashville, Wavesland will see musicians, producers and engineers spend a weekend with leading professional in the field, immersing themselves in a collaborative educational environment complete with high-end studio and premium recording and mixing gear.

Each Wavesland master class is limited to 13 participants, allowing for an intimate, hands-on encounter with some of the industry’s biggest hit-makers.

Those taking part will benefit from privileged personal access to the professional secrets of the audio masterminds behind Bruce Springsteen, Beyoncé, U2, Adele, Led Zeppelin, Lady Gaga, Foo Fighters, Coldplay and many more, learning firsthand from the master instructor of their choice in a luxury environment with VIP accommodations.

Other upcoming master classes include: