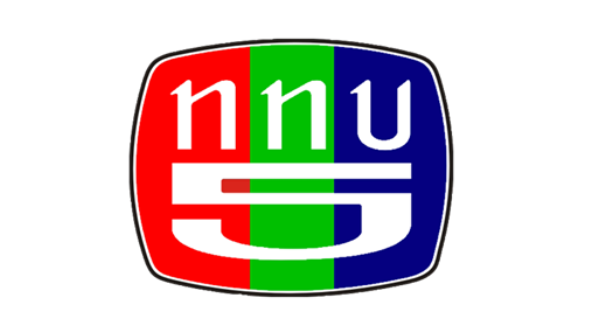 Riedel Communications is gaining traction in Southeast Asia with a new installation of the company’s equipment at Royal Thai Army Radio and Television (TV 5).

The company says its gear will enable the broadcaster to realise a simpler, more flexible, and more efficient workflow in bringing content to viewers.

TV 5 is a terrestrial free-to-air-television channel broadcasting local dramas and entertainment from Bangkok. The company is deploying five MediorNet frames, which enable more versatile and sophisticated routing of audio, video, and data in support of broadcast operations.

The MediorNet system presents TV 5 with a lower total cost of ownership than if the broadcaster had invested in multiple individual solutions needed to achieve the same capabilities, according to Riedel. Because the Riedel media network is scalable, TV 5 can expand the network to accommodate its growth.

"While the installations at industry-leading media facilities such as TV 5 are among our first in Southeast Asia, we anticipate that these companies’ successes with Riedel equipment will lead to further adoption in the region."