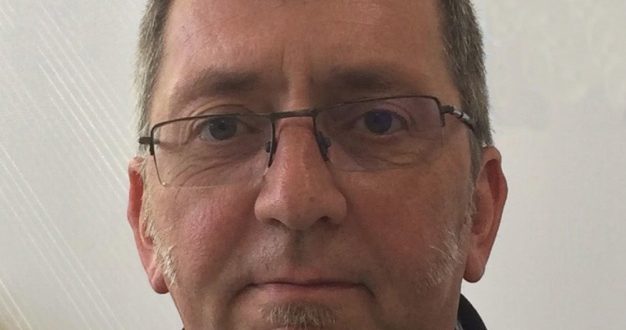 The Wider Spectrum Group has met with the European Commission vice president for the digital single market to argue the case for creative producers and distributors of cultural content in upcoming EU legislation on the UHF frequencies.

In line with the Lamy Report and Radio Spectrum Policy Group Opinion on UHF, the Wider Spectrum Group (WSG) is calling for guaranteed access to UHF spectrum below 700MHz for television broadcasting and wireless microphones in the long term, at least to 2030 and beyond. The alternative is black screens and reduced choice for European viewers, as well as an uncertain future for radio, according to the Group.

The WSG has suggested introducing a careful transitional roadmap in UHF spectrum with adequate funding available to recognise the considerable additional investment that the transition will entail for the creative sector and for European citizens, which will enable enhanced European digital content in sync with European digital infrastructure.

Commenting on the outcome of the meeting, WSG’s Alan March (pictured) said: “Europe’s creators of content are a global success story that rely heavily on ultra-high frequencies. Some of these frequencies have been promised to the mobile sector [the 700 MHz Band], but European content creation and distribution, along with associated jobs are at risk without a fair and sustainable transition plan, coherent with the introduction of technologies for an improved TV experience. Some Member States will need until the end of 2022 to achieve the transition out of 700MHz – and long term guarantees for the spectrum below 700MHz are also required."

Europe’s creative industries represent 7% of European GDP and account for 14 million jobs. It is a global leader in producing, creating and distributing content in linear and non-linear modes to a variety of devices.