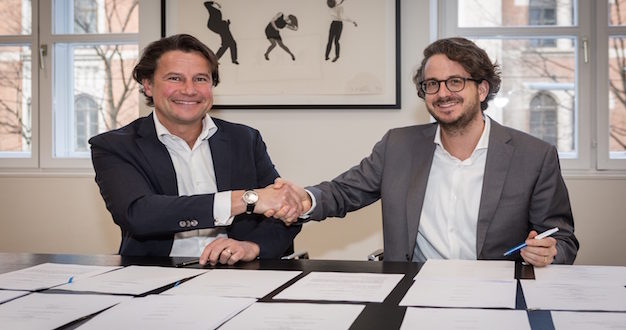 The new company is set to commence operations on 1 April 2016.

With Sennheiser Austria becoming its 19th sales subsidiary, the audio specialist is further expanding its global reach with the move. Björn Grefer, who had previously served as president of finance and operations at Sennheiser (Schweiz) AG, has been appointed operations manager.

Commenting on the objectives for Sennheiser Austria, Grefer said: “Grothusen has worked to develop exceptional expertise working as a proud partner to Sennheiser, and this next exciting step is a great reflection of the team’s achievements, as they join the company to play a key role in taking the Sennheiser story forward in the region.”

Grothusen was founded in 1953 by Reimer J. Grothusen and has distributed Sennheiser products since 1956. A team of around 30 audio industry experts covers a wide range of application scenarios including opera, theatre, broadcasting, conferencing, exhibitions, sports locations, churches and museums. Grothusen has served Sennheiser and Neumann products to the following markets: Austria, Romania, Bulgaria, Serbia, Croatia, Bosnia and Herzegovina, Kosovo, Montenegro, Macedonia, Slovenia, and Albania. Its services include planning and support for audio systems as well as consultancy and education for the field of audio technology.

“We would like to thank Grothusen CEO Alexander Kränkl for his excellent work, which was instrumental for Sennheiser’s success in the region, and are grateful for his many achievements,” said CEO Daniel Sennheiser. “In founding Sennheiser Austria, we are delighted to welcome the expert team of Grothusen to the Sennheiser family. We are building on a long-standing relationship with one of our strongest distributors to create even stronger relationships with our customers. The new operation will be key to even better serve Austria and the Eastern European region, delivering the value added services and consulting needed to offer a seamless experience of audio excellence.”

Previous The psychological aspect of record making
Next ISE 2016: Over 10% more visitors to first four-day show 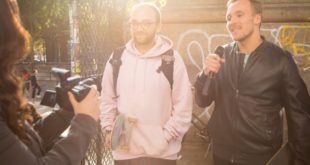