Home / Interview / Emily Lazar on the power of UAD plug-ins
Chief mastering engineer at The Lodge discusses her use of Universal Audio's award-winning software tools.

Emily Lazar on the power of UAD plug-ins

Lazar has worked on over 3,000 albums, including projects for the likes of David Bowie, Foo Fighters, Sia, Vampire Weekend, Alanis Morissette, Lou Reed, and many more. She has also mastered audio for numerous movie soundtracks including Training Day, Sound City: Real to Reel, and American Psycho.

In the interview, she also shares her thoughts on troubleshooting at the mastering console and the philosophy of crafting platinum-destined masters.

“When a project calls for me to rely on plug-ins, UAD plays an important role – and they can sometimes do the job more easily, and with more precision, than my analogue equipment,” Lazar claimed. “I mostly use plug-ins when I work on stem mastering, stem mixing, or multi-track mixing. With stem mastering in particular, I rely on them quite a bit to make sure that individual tracks accomplish what they need to before hitting my analogue chain.”

She elaborates further into these situations by providing specific stem mixing and mastering scenarios as well as her philosophy towards achieving professional sonic quality through subtle adjustments. Lazar incorporates both digital and analogue techniques into her workflow and highlights the importance of knowing which works best and when.

“Even though I have the original analogue units for a lot of these things, sometimes the overall stability of the plug-ins makes them a really great choice. Often, I use them for subtle adjustments, but other times I make substantive creative moves like using tape emulations and enhancers to really transform a sound or a particular track. Most of the time, I’m more of a scalpel than a hatchet.”

You can read the full interview here. 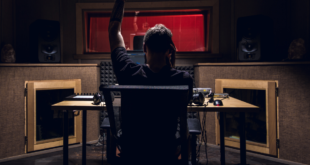 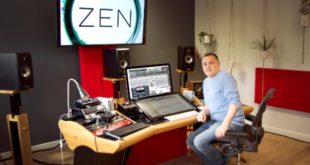 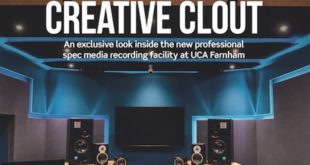