The Brighton Music Conference (BMC), which made its debut earlier this year, has revealed its dates for 2015.

Set to take place on June 5th and 6th next year – two months later than the dateline for the inaugural show – BMC is again planning two days of education, networking and another lively exhibition involving some big-name companies from the world of DJ, music production and audio equipment manufacturing.

The organisers are promising a "bigger and better" BMC next time, and due to "unprecedented demand," the industry conference will be spread over both days.

Among the various seminars and talks were sessions such as ‘The Importance of Audio Quality’, featuring API editor Adam Savage and Funktion-One co-founder Tony Andrews, and a Prism Sound Production Panel. 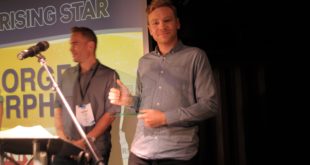 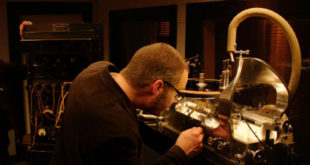