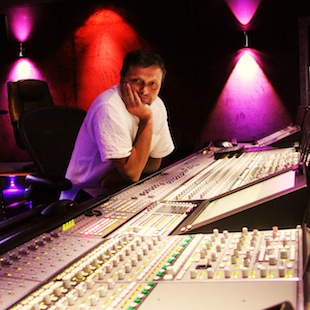 The studio is one of the largest full-service post facilities in France and its team have won numerous awards at Cannes and other European film festivals for European cinema projects. The studio has an extensive history of creating French language versions of international films, including such recent projects as The King’s Speech, Diana, Homefront, and August: Osage County, as well as the upcoming releases Selfie and Gemma Bovery.

Creative Sound recently installed its third C300 HD, using the console line in both of its Auditorium Cinema studios, which are Dolby Digital Cinema 7.1 surround capable as well as in Auditorium B studio, which is focused on fiction and documentary production for television. A C10 HD has become the console of choice for Creative Sound’s new Foley and ADR stage, representing the first application of this type for the compact broadcast console.