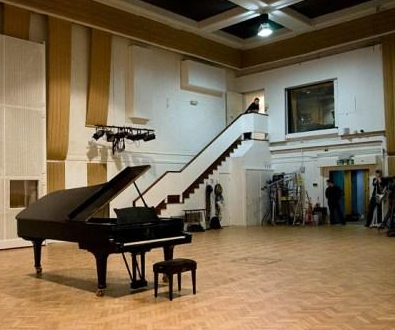 The Sound of Abbey Road Studios, a series of talks featuring former Abbey Road engineer Ken Scott, are due to take place in April and May.

The events will see Scott speak in the room (Studio Two) where he recorded tracks by The Beatles, Pink Floyd, Jeff Beck and many more. A renowned producer and key figure in the history of the studios, Scott has also made records with The Rolling Stones, David Bowie and Lou Reed, to name but a few.

The sessions will be hosted by Brian Kehew and Kevin Ryan, authors of Recording The Beatles. The lectures will explore the evolution of recording techniques and gear – many of which were pioneered at the iconic London facility – and include demos of both new and vintage equipment, some of which has been used on numerous landmark recordings during the studios’ 82-year history.

It will also be another opportunity for attendees to check out Abbey Road Studio Two (pictured), where many big-name artists have recorded, including The Beatles, Pink Floyd, Kate Bush, Elton John, Oasis and Adele.