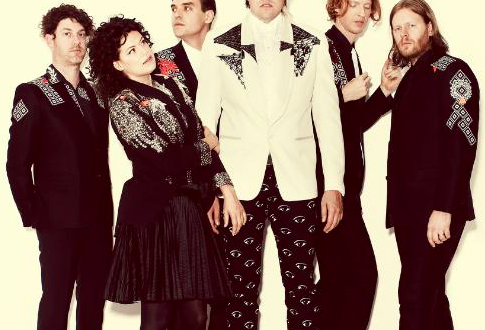 Arcade Fire have been confirmed as the first Glastonbury 2014 headliner.

The Canadian indie band will play the Pyramid Stage on the Friday (June 27th 2014). The organisers are yet to reveal who will top the bill on the Saturday and Sunday.

The 2013 festival was headlined by the Rolling Stones, Arctic Monkeys and Mumford & Sons, who were all backed by a Martin Audio W8 Longbow system.

Tickets for next year’s festival sold out in record time in October – just 87 minutes.