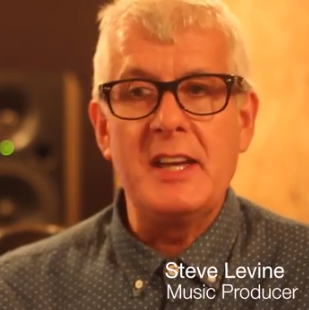 Liverpool-based Culture City TV has created a mini-documentary about the new Steve Levine Academy on Merseyside.

Renowned music producer and MPG chairman Levine recently moved his studio to the city to offer his services to the numerous promising musicians and recording professionals across the region.

Levine also saw it as an opportunity to launch the Steve Levine Academy, which gives students in the area who are interested in producing music the chance to pick up basic studio techniques, as he felt there was previously a lack of relevant internships and paid apprenticeships available to young people in the North West.

Local band The Lottery Winners agreed to act as "guinea pigs," enabling the students to learn how to record a real band in the studio, leading to some surprisingly impressive results.

The band members themselves reveal in the video how working with Levine was an "eye opener" as well, and that the experience also helped them gain a better understanding of the recording process. The mini-documentary also includes interviews with some of the students.

You can check out the full video below: