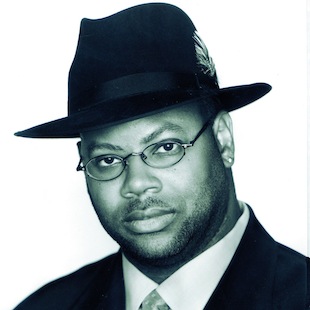 Jimmy and Terry have written and/or produced over 100 albums and singles that have reached gold, platinum, multi-platinum, or diamond status, including 26 No. 1 R&B and 16 No. 1 pop hits, giving the pair more Billboard No. 1’s than any other duo in chart history.

"Of course it all starts with a great song, but then, it’s important to consider how and what technology should be used to capture that creativity," stated Jam.

"It’s that intersection between the technology and creativity that I have always looked at every day throughout my career. Ultimately, it’s my job as a artist/producer to have those two elements meet and not crash ­ And that’s when you’re using the available technology to capture the artist in their purest form."