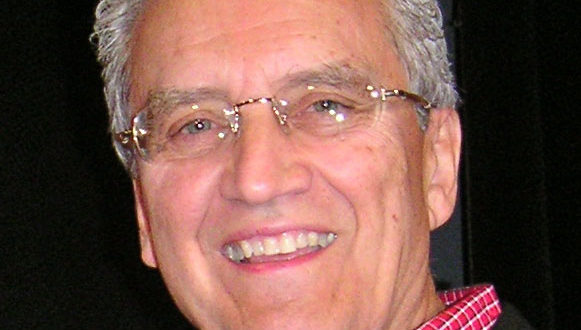 Puluse stated, “We began awarding these distinctions in 1984, so this is our 30th year honouring the great potential of our community’s bright minds. The honourees for this landmark year are extraordinary talents, with impressive academic resumes and real-world experience. If this is part of the brain trust that will guide our industry into the next era in audio engineering, I think we are in great hands.”

Two new special grants are being generously provided by Harman International Industries to support graduate education in audio. These grants are being awarded to Harman Scholars Brecht De Man and Kai Siedenburg. Mr. De Man has undergraduate and graduate degrees in electrical engineering from University of Ghent, Belgium, and is studying for his Ph.D. at Queen Mary University of London. Mr. Siedenburg has an M.S. in Mathematics from Humboldt University Berlin, and is a Ph.D. candidate in Music Technology, Department of Music Research, at McGill University. He was previously a Fulbright visiting student at UC Berkeley and did his master’s thesis at University of Vienna.

The Emil Torick Scholar distinction is being given to Kathleen Gray, who is earning an M.A. in Acoustical Studies, specialising in Psychoacoustics, at the Peabody Institute of John Hopkins. She holds a B.M. in Violin Performance from Towson University. The Emil Torick Award honours an outstanding student with exceptional career goals. Former AESEF president Torick, coincidentally, was also a fine violinist.

The John Eargle Award, given annually to a student who excels in both technology and music, is presented to Elizabeth Marston towards her M.M. in Sound Recording at McGill University. Ms. Marston holds a B.A. in Music from Seattle Pacific University and has completed coursework at the Berklee College of Music.

Other AES Educational Foundation Awards for Ph.D. studies are offered to Javed Hamza and Rebecca Vos. Mr. Hamza is pursuing a Ph.D. in Speech and Audio Processing from Imperial College London, where he also completed his previous degrees. Ms. Vos has a B.S. in Physics from Manchester University, an M.S. in Audio Acoustics from the University of Salford, and will earn her Ph.D. in Electronic Engineering from the University of York.

Other AES Educational Foundation Awards for master’s studies are offered to Kevin Fallis, Charles Holbrow and Marlene Mathews. Kevin Fallis will receive an M.M. in Sound Recording from McGill University, where he also received his B.M. before receiving a Diploma from Vancouver Film School. Charles Holbrow completed his undergraduate studies at U.Mass. Lowell, and will receive a Masters from M.I.T. in Media Arts and Sciences. Marlene Mathews is studying for an M.M. in Music Technology at McGill University. Her previous degree is a B.S. in Computer Science from Long Island University. She also attended Recording Engineers Institute.