Ed Sheeran collaborator named most successful producer of past year

Ed Sheeran collaborator and producer Jake Gosling has topped a list of the most successful producers of the past 12 months, an exclusive Music Week chart can reveal.

The top 50 countdown, which is based on production shares of the 50 biggest-selling artist albums in the UK between the start of August 2011 and the end of July 2012, also comprises the likes of Paul Epworth for his work with Adele, Florence & the Machine and Cee Lo Green, and Stargate (Mikkel Eriksen, Tor Erik Hermansen) for their work with Katy Perry and Rihanna.

Music Week’s chart has been compiled in the run-up to award entries closing on October 5th for the 2012 Music Producers Guild (MPG) Awards, covering these particular months as this is the period of activity that the judges will take into consideration when selecting the nominees and winners of the event’s awards.

Gosling’s position at the top of the chart is based on Official Charts Company sales data, following almost 1.3 million domestic sales of + during the 12-month period. However, while + was the third-biggest seller of that period, Gosling tops the chart as he was the album’s sole producer, whereas the two biggest sellers – Adele’s 21 and Michael Buble – had multiple producers, therefore splitting their respective sales split. Furthermore, + is the only album in the chart’s top ten to feature a sole producer.

Please see below for the full rundown. 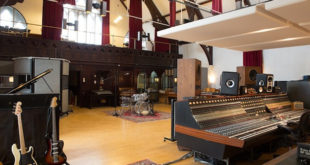 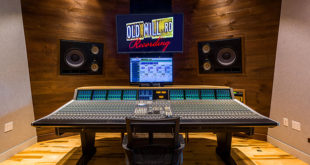 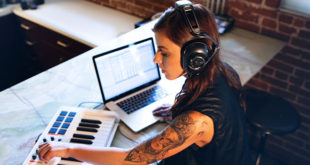